In Episode #124, we deconstruct Andrew Carter's peak performance playbook—from their favorite book to the tiny habit that's had the biggest impact on their life. Andrew is the Co-Founder & CEO of Smallhold. We cover eliminating the ego, building around community, and creating lasting relationships.
Written by
Daniel Scrivner
Last updated
August 17, 2022
–
5
Min Read
Share 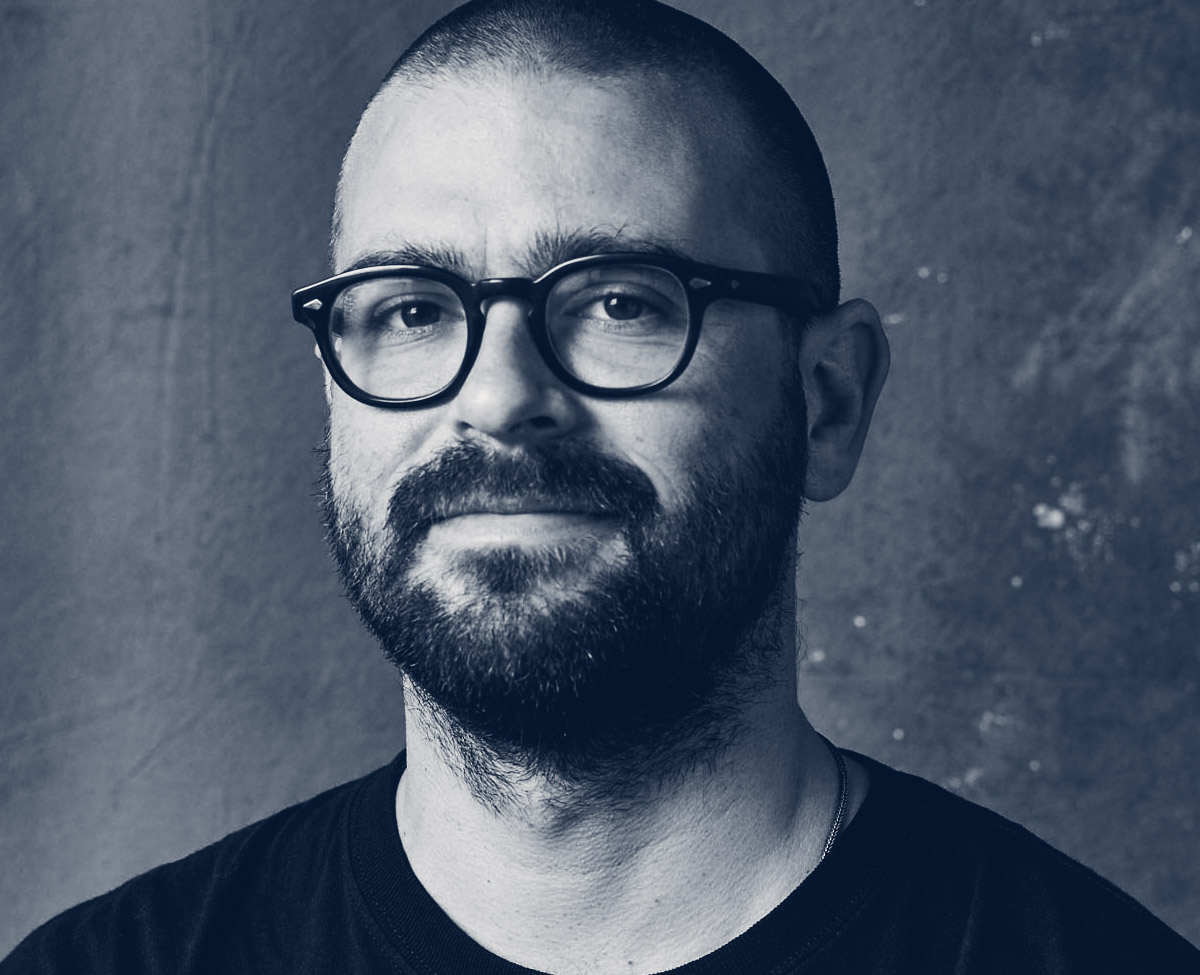 Before founding Smallhold, Andrew focused on hydroponics and vertical farming at companies like Re-Nuble and Agritecture.
00:00:00
00:00:00
1:24:02

Andrew Carter is co-founder and CEO of Smallhold, which is upending the food industry by growing mushrooms and Michelin-star rated restaurants, and grocery stores, and through their network of on-site and macro farms. Smallhold is inverting the way food is traditionally grown and distributed. Today, 68% of all mushrooms consumed in the United States come from a single town in Pennsylvania called Kennett Square. That's 400 million pounds worth of mushrooms per year to be exact, which means that most mushrooms are transported across a vast distribution network to reach stores all around the United States.

Smallhold knew there was a better way, so they spent years creating a proprietary set of technologies that could allow them to grow mushrooms in an incredibly small footprint, their cases, which are their on-site farms are about the size of a small standing cabinet. The first Smallhold on-site farms went up in restaurants around New York, which was followed by on-site farms at grocery stores including central market stores all across Texas, where their on-site farms sit right next to where the mushrooms are sold in the grocery aisle. Smallhold is an incredible example of what the future of food looks like, and they're just getting started. In this episode, Andrew shares why everyone should watch the mushroom-focused Netflix documentary, Fantastic Fungi, why he recommends the book Entangled Life for anyone who wants to learn more about mushrooms and the mushroom kingdom, Andrew's advice for building an incredible company culture, and the advice he'd give himself if he could go back to the start of his career, and much more.

In this episode, we deconstruct Andrew Carter’s peak performance playbook—from their favorite book to the tiny habit that's had the biggest impact on their life. In it we cover:

An Idea Worth Trying

One of the habits that has made a difference in Andrew’s life is simply letting others finish their thoughts before interrupting with his own. Keeping quiet for just a bit allows the other person to feel heard and express themselves fully, and it gives you a better understanding of them and the issue you are discussing.

Here are a few ideas we'll be thinking about weeks and months from now:

The following books came up in this conversation with Andrew Carter:

We covered a lot of ground in this interview. Here are links to the stories, articles, and ideas discussed:

Tagged:
Strategy
,
Andrew Carter
,
Health
,
Wellness
,
Entrepreneurship
,
Enjoy reading this? Share it.
Link copied!
BE THE FIRST TO HEAR
Be the first to receive new articles and episodes as soon as they’re released.
Subscribe
FOLLOW DANIEL

Listen Now
Infinite Games – A Masterclass on Metabolic Health, The Next Frontier in Real-Time Health Optimization with Josh Clemente of Levels

Josh Clemente is Founder & President of Levels. In this episode, we discuss how metabolism works, the importance of feedback loops, and how your blood glucose levels can shape everything from your energy levels to the quality of your sleep.

Mike Sall is Co-Founder of Goldfinch, a decentralized credit platform for crypto loans without collateral. In this episode, Mike and Daniel discuss borrowing in crypto and why raising capital in emerging markets is so difficult.

Michael Joseph is Founder/CEO of Scratch Kitchen, restaurant approach that offers multiple brands and food types all under one roof. It's takeout/delivery only & uses proprietary data to inform what foods and brands to offer in each market.