Listen as we decode how Emi Gal tracks more than 150 different biomarkers, what he’s learned doing an Annual Challenge for the last 14 years, why he’s focused on achieving peak health by 40, how to become more disciplined, and more. Emi Gal is the Founder & CEO of Ezra, which is bringing fast and affordable cancer screening to everyone.
Written by
Daniel Scrivner
Last updated
November 29, 2022
–
6
Min Read
Share 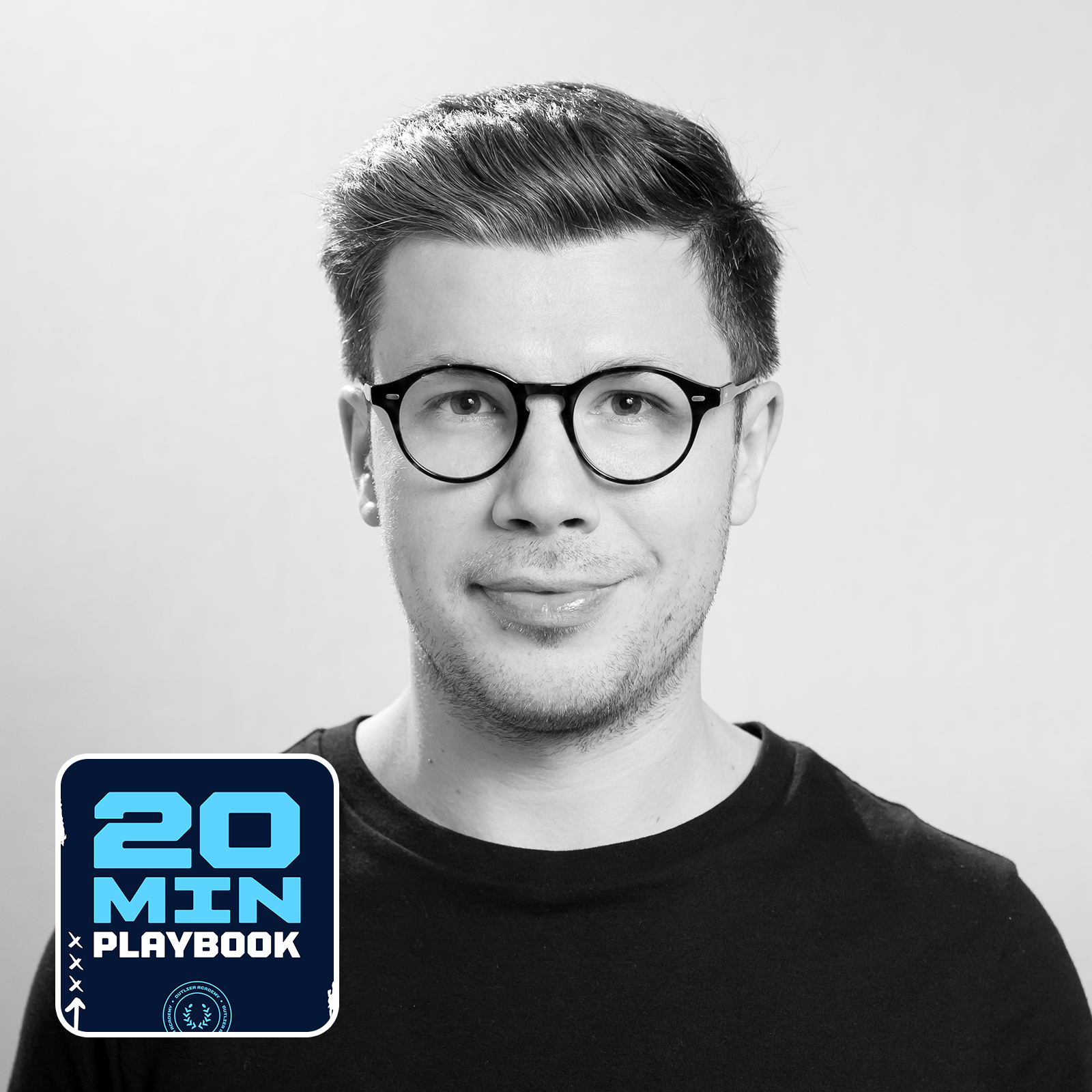 Emi Gal started his first company, Brainient, when he was just 19. He spent 10 years building Brainient into one of the leading ad-tech companies in Europe before it was acquired by Teads—one of the largest advertising platforms in Europe, with 1.8-billion impressions per month.

After working with Hospices for Hope, a non-profit in Romania that builds and operates hospices for terminally ill cancer patients, Emi realized that one of the biggest problems with cancer is the lack of a fast, accurate, affordable way to screen for cancer everywhere in the body. He founded Ezra in 2018 to solve this problem using Magnetic Resonance Imaging (MRI) and Artificial Intelligence. To date, he’s reduced the cost of getting a full-body cancer screening by 80% and reduced the time required to get screened by 66%.

Emi Gal shares the lessons he’s learned building Ezra, why he tracks 150 different biomarkers, what he’s learned doing a Yearly Challenge for the last 14 years, and why he’s focused on achieving peak health by 40, and more. As well as the origin story behind his extreme discipline and his advice for others that want to become more disciplined.

“To make progress in anything, but especially your health, you just need to nudge behavior a little bit every day. I find that tracking 150 different biomarkers does that quite well for me.” — Emi Gal

Antifragile: Things That Gain From Disorder by Nassim Nicholas Taleb

The Patient Will See You Now: The Future of Medicine Is in Your Hands by Eric Topol MD

If you enjoyed this episode with Emi Gal, don’t miss our other interviews with health, wellness, and longevity focused founders :

Tagged:
Founders
,
Peak Performance
,
Health
,
Emi Gal
,
Enjoy reading this? Share it.
Link copied!
BE THE FIRST TO HEAR
Be the first to receive new articles and episodes as soon as they’re released.
Subscribe
FOLLOW DANIEL

In Episode #124, we deconstruct Andrew Carter's peak performance playbook—from their favorite book to the tiny habit that's had the biggest impact on their life. Andrew is the Co-Founder & CEO of Smallhold.

Alexandra Zatarain is Co-Founder and VP of Brand & Marketing at Eight Sleep, a sleep fitness brand. In this episode, Alexandra and Daniel discuss the benefits and category creation and sleep fitness as a brand and movement.

Lopa van der Mersch is Founder/CEO of Rasa, a brand of adaptogenic tonics. In part one of this episode, Rasa and Daniel discuss the challenges and rewards of being a founder, branding and customer love, and energy intelligence.