On this episode of Outliers, I sit down with Oscar and Emmy award-winner Howard Berger to discuss leadership, taking creative risks, and the lessons he's learned from directing legends.
Written by
Daniel Scrivner
Last updated
January 21, 2022
–
5
Min Read
Share 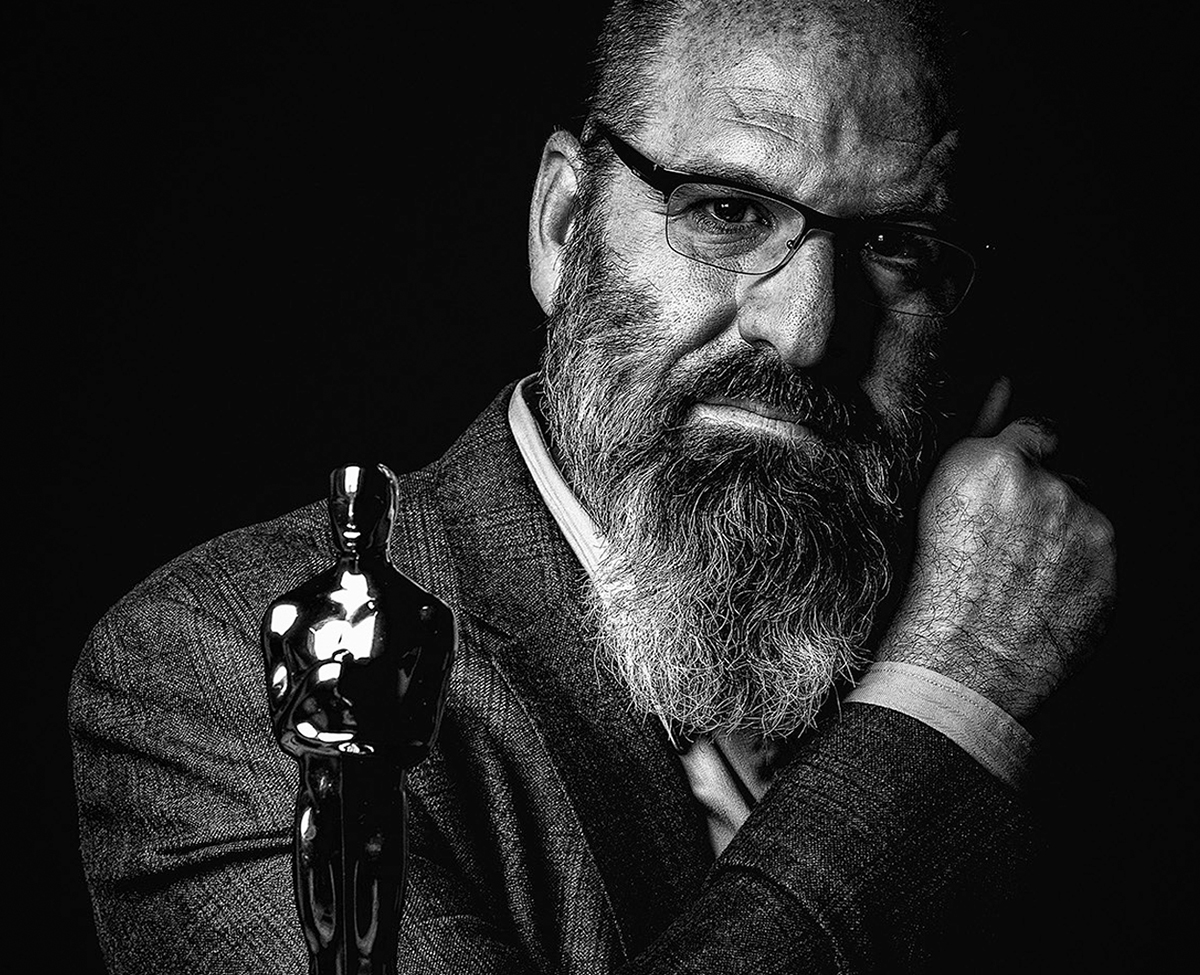 “Filmmaking is supposed to be fun. Yes, it is a challenge. It can be difficult. But at the end of the day, it's the director's vision. And you work as a team under one umbrella to facilitate that director's vision.” — Howard Berger

In this episode of Outliers, I’m talking with Howard Berger (@hoops511) about the twists and turns of his award-winning career, his artistic process, and what it’s like working with some of Hollywood’s biggest stars.

Films and televisions shows Howard has worked on:

Actors, directors, and people Howard has worked with:

Remaining positive and energetic when working long hours or on difficult projects is worth the effort; as Howard says, “We need to be kind to each other. We need to be considerate and respectful and we need to do what makes us happy. And that's important. Have a great time. This is what life’s supposed to be, fun. We're here for a reason. It's not to be miserable. It's to enjoy it and make other people's lives better.”

On Outliers, Daniel Scrivner explores the tactics, routines, and habits of world-class performers working at the edge—in business, investing, entertainment, and more. In each episode, he decodes what they've mastered and what they've learned along the way. Start learning from the world’s best today.

Tagged:
Howard Berger
,
Film and TV
,
Creativity
,
Leadership
,
Teamwork
,
Enjoy reading this? Share it.
Link copied!
BE THE FIRST TO HEAR
Be the first to receive new articles and episodes as soon as they’re released.
Subscribe
FOLLOW DANIEL

In this episode of Outliers, I sit down with I sit down with Laurence Gonzales, the best-selling and multiple award winning author of Deep Survival, to hear some incredible survival stories and find out why smart people do dumb things.

Edward Sullivan is CEO and Managing Partner of Velocity Coaching, an executive coaching firm that helps founders scale their businesses. In this episode, Edward and Daniel discuss the journey of leadership coaching and leading with heart.