O.A. Book Club – A Masterclass on the Past, Present, and Future of Asia with Kevin Kelly

Kevin Kelly is the Founding Executive Editor of WIRED magazine, a best-selling author, and the publisher of Recomendo. In this episode, Kevin and Daniel discuss Kevin’s newest project, a 1,000-page photographic exploration of Asia taken over the last 49 years.
Written by
Daniel Scrivner
Last updated
January 21, 2022
–
6
Min Read
Share 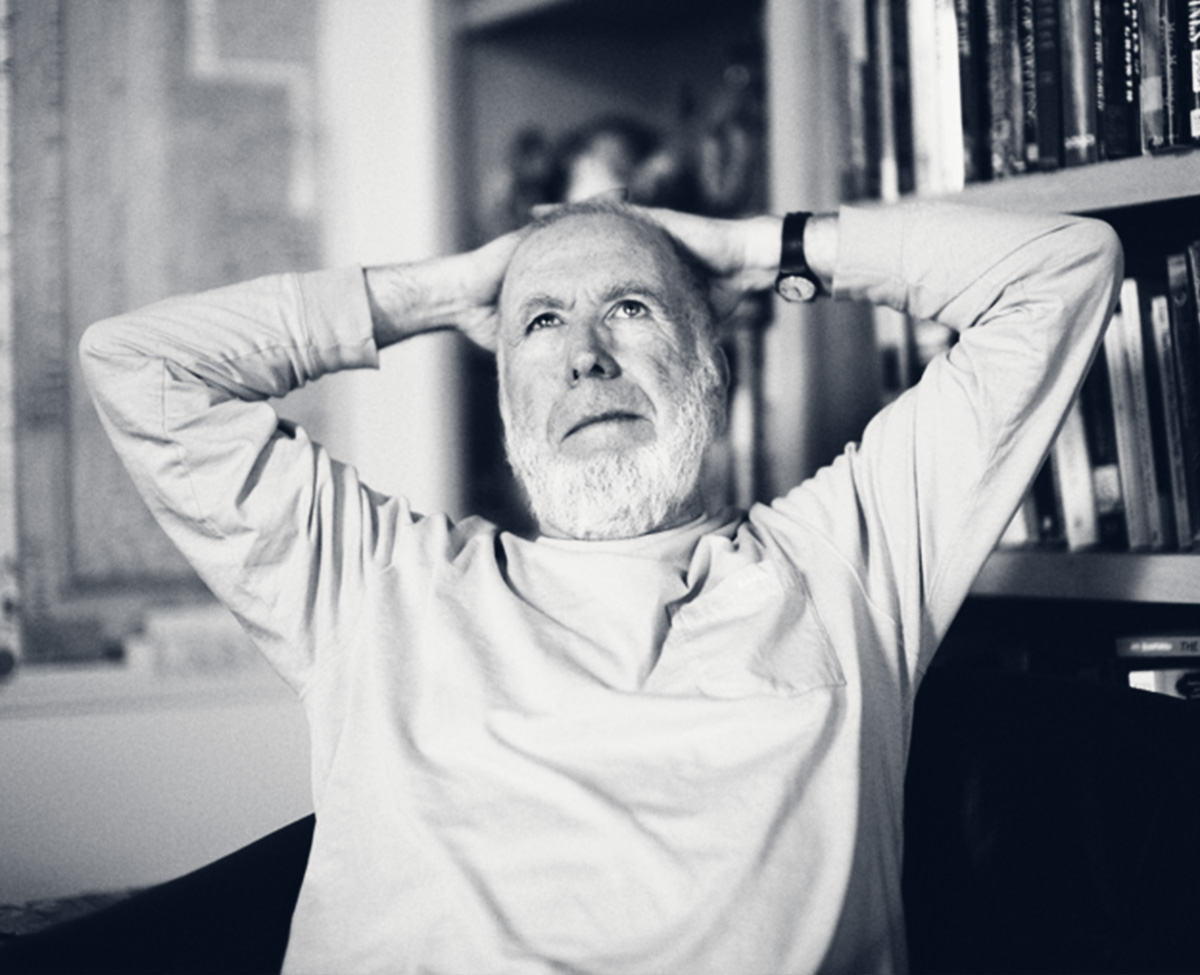 “Don't try to be the best; try to be the only. If at all possible, you want to be doing something that you have trouble describing because there's not a name for it. That's a sign that you are working in the territory of the only.” – Kevin Kelly

In this episode of Outliers, I’m talking with Kevin Kelly (@kevin2kelly) of WIRED magazine about his newest project on Kickstarter, Vanishing Asia. A 1,000-page collection of photographs, the set of three over-sized books document his 49 years of travel across the continent.

Kevin Kelly was the Founding Executive Editor of WIRED magazine and the Editor of Whole Earth Review. He’s also the author of several best-selling books, including Out of Control and What Technology Wants. His perspective on science and technology has been featured in writings for The New York Times, The Economist, and Time magazine, and he served as a futurist advisor for Steven Spielberg’s film, Minority Report. Kevin continues to produce content for his newsletter, Recomendo, his YouTube channel, and his weekly podcast, Cool Tools.

Chapters in this interview:

Our world is incredibly diverse. It’s filled with rich and storied cultures, traditions, aesthetics, and values. One can be both enamored with the future and find endless inspiration from the past. When asked about why he decided to document the vanishing traditions and places in Asia, Kevin shared: “I wanted to document all those design choices as a form of inspiration, of seeds to make future designs from. They were vanishing, and those traditions are being pushed further into little pockets in remote parts. The cities of Asia become convergent in an urban, modern and futuristic way, and are being built from the ground up. I think I was aware of it, and I became interested in documenting it, because I realized how fast it was going, although I was not trying to stop it from going.”

Tagged:
Future
,
Kevin Kelly
,
Author
,
Exploration
,
Creativity
,
Enjoy reading this? Share it.
Link copied!
BE THE FIRST TO HEAR
Be the first to receive new articles and episodes as soon as they’re released.
Subscribe
FOLLOW DANIEL

Alex Simon is CEO and Co-Founder of Elude, a travel app that allows users to discover new destinations based on timing and budget. In this episode, Alex and Daniel discuss mentors, favorite books, and daily meditation.

James Currier is General Partner of NFX, an early stage VC firm with a focus on startups with potential for network effects. In part one of this episode, James and Daniel discuss strategy and investing in networks effects businesses.

Listen Now
#116 HVMN and Ketone-IQ: Next-Level Metabolic Health with Ketones for the U.S. Navy SEALs and The Rest of Us | Michael Brandt, Co-Founder & CEO

In Episode #116, we explore metabolic health with ketones. We’re joined by Michael Brandt, HVMN’s Co-Founder and CEO. We cover the basics of ketones, iterating on product, and the company’s $6 million contract with Navy SEALs.