In this episode of Outliers, I sit down with I sit down with Laurence Gonzales, the best-selling and multiple award winning author of Deep Survival, to hear some incredible survival stories and find out why smart people do dumb things.
Written by
Daniel Scrivner
Last updated
January 21, 2022
–
6
Min Read
Share 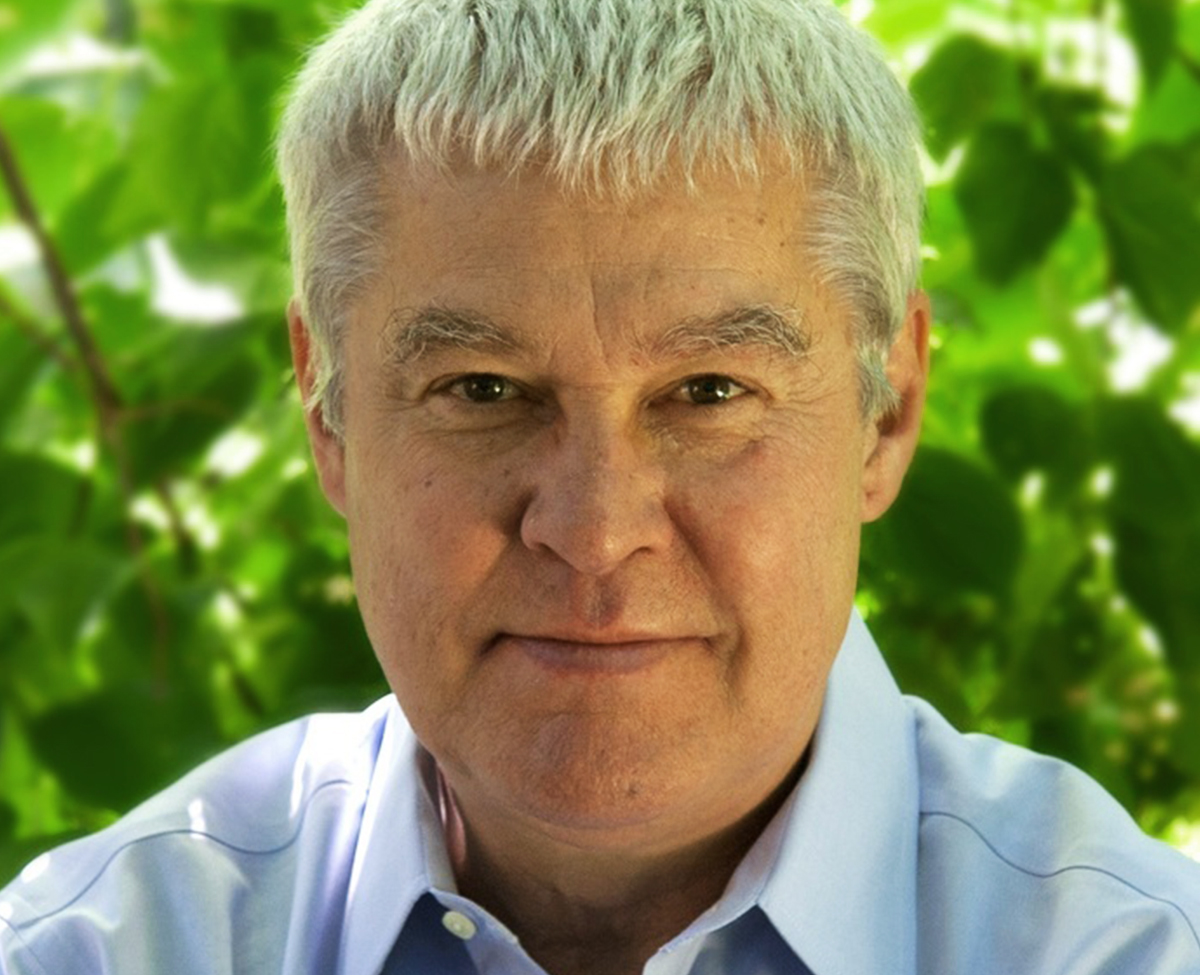 Laurence Gonzales has won two National Magazine Awards and the Distinguished Service Award from the Society of Professional Journalists.
00:00:00
00:00:00
1:24:02

“All accidents are the same. You kind of have to put them together from pieces. They don’t just happen. You have to assemble them.” — Laurence Gonzales

In this episode of Outliers, I’m talking with Laurence Gonzales (@deepsurvivalsm0), an award-winning author of numerous books about the psychology and neuroscience of survival . We discuss why smart people make stupid decisions, what causes accidents and why some people survive and others don’t, how habitual behaviors under extreme stress are behind police shootings, and the neuroscience of unconscious processing.

Laurence Gonzales is an award-winning author of several books, including Deep Survival: Who Lives, Who Dies, and Why, Surviving Survival: The Art and Science of Resilience, and Flight 232: A Story of Disaster and Survival. He received the Miller Distinguished Scholarship from the Santa Fe Institute in 2016, as well as two National Magazine Awards and the Distinguished Service Award from the Society of Professional Journalists.

As humans, we stick to our habits, even in times of stress or disaster. It’s important, day to day, to pause and reflect on your actions and habits to make sure they will serve you well in the future.

‍On Outliers, Daniel Scrivner explores the tactics, routines, and habits of world-class performers working at the edge—in business, investing, entertainment, and more. In each episode, he decodes what they've mastered and what they've learned along the way. Start learning from the world’s best today.

Tagged:
Laurence Gonzales
,
Author
,
Decision Making
,
Neuroscience
,
Enjoy reading this? Share it.
Link copied!
BE THE FIRST TO HEAR
Be the first to receive new articles and episodes as soon as they’re released.
Subscribe
FOLLOW DANIEL

On this episode of Outliers, I sit down with Oscar and Emmy award-winner Howard Berger to discuss leadership, taking creative risks, and the lessons he's learned from directing legends.

In the world premiere of Outliers, I sit down with Top 20 poker player and peak performance coach Chris Sparks to discuss how to find your bottlenecks and break through to the next level.

Scott Belsky is Chief Product Officer at Adobe, founded Behance and has invested in companies like Uber, Pinterest & Sweetgreen. We discuss lessons learned, his investment methodology & surviving the messy middle in any ambitious endeavor.