In this episode of Outliers, I sit down with Paula Faris, formerly an anchor on Good Morning America, co-host on The View, and now the author of "Called Out: Why I Traded Two Dream Jobs for a Life of True Calling". We discuss leadership, journalism, facing your fears, and finding your calling.
Written by
Daniel Scrivner
Last updated
January 21, 2022
–
6
Min Read
Share 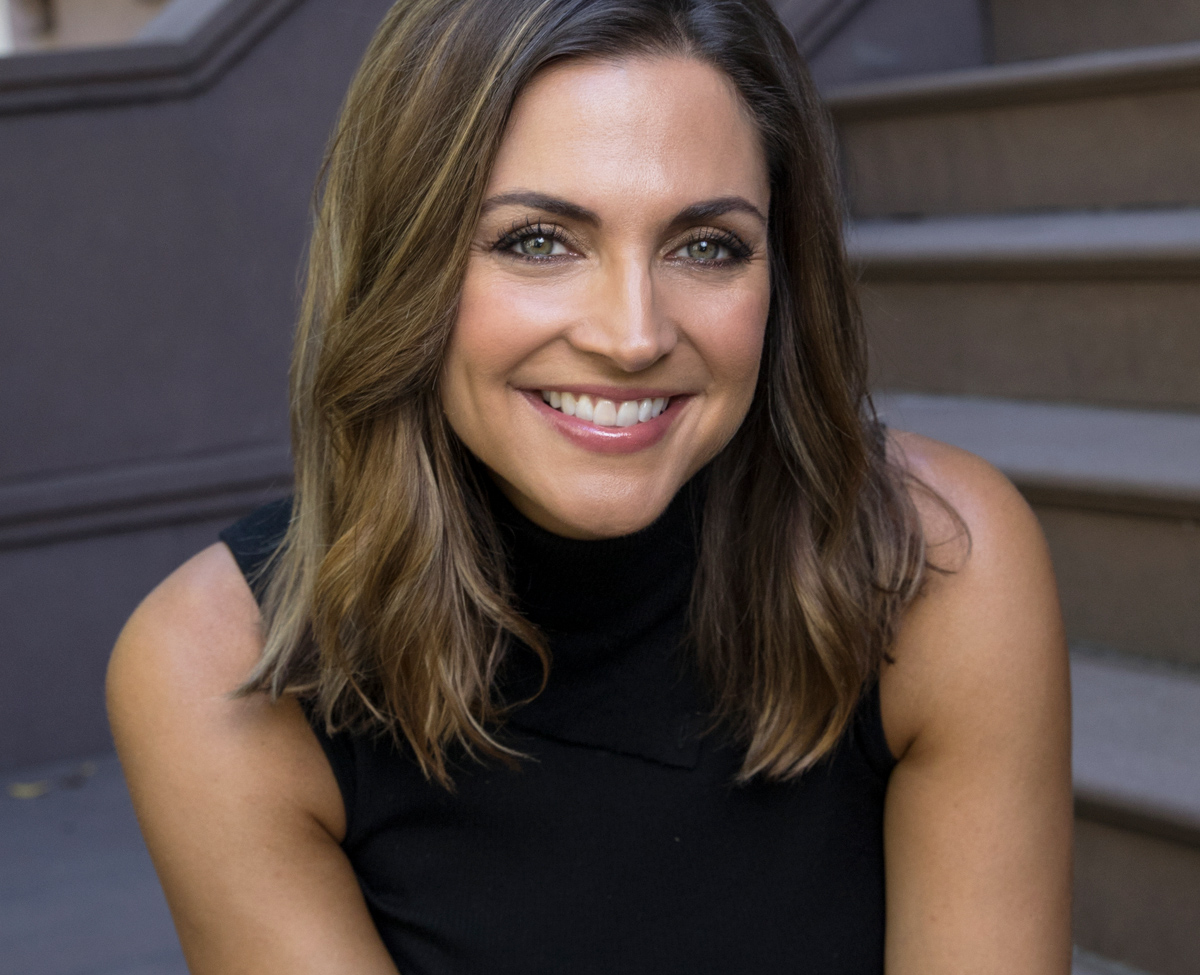 “I believe everything happens for a reason. I don't have any regrets, even though I've done some stupid stuff in my life—like, really dumb things. I wouldn't take it back, because I learned more from my flaws and failures than I have from the 'successes' of life. Those have been the character builders.” — Paula Faris

In this episode of Outliers, I’m talking with Paula Faris (@paulafaris) about leaving prominent television host roles at the height of her career to find her strengths, her vocational calling, and her true self.

After earning a degree in broadcasting, Paula Faris found her way to ABC News as a correspondent on World News Now and America This Morning in 2012. She was later Co-Anchor of Good Morning America Weekend from 2014 - 2018 and Co-Host of The View from 2015 - 2018. She was nominated for a Daytime Emmy three years in a row for Outstanding Entertainment Talk Show Host. Her podcast, Journeys of Faith with Paula Faris, ran for three seasons and featured guests from Tim Tebow to Ted Cruz. Her first book, Called Out: Why I Traded Two Dream Jobs for a Life of True Calling, was released in April 2020.

It’s worth the work to figure out your talents and gifts, and how you can apply those to the world around you. Those intrinsic strengths can be used in many ways, for many careers, to help many people. Identifying yourself by who you are, rather than what you do, leads to a more lasting sense of peace and fulfillment.

On Outliers, Daniel Scrivner explores the tactics, routines, and habits of world-class performers working at the edge—in business, investing, entertainment, and more. In each episode, he decodes what they've mastered and what they've learned along the way. Start learning from the world’s best today.

Tagged:
Paula Faris
,
Author
,
Leadership
,
Reflection
,
Faith
,
Enjoy reading this? Share it.
Link copied!
BE THE FIRST TO HEAR
Be the first to receive new articles and episodes as soon as they’re released.
Subscribe
FOLLOW DANIEL

All of my favorite quotes, passages, notes, and more from Erling Kagge's latest book Philosophy for Polar Explorers. For more, listen to my interview with Erling Kagge on my podcast Outliers with Daniel Scrivner.

In this episode of Outliers, I sit down with Kevin Kelly, Founding Executive Editor of WIRED magazine, best-selling author, and publisher of Recomendo. We talk about his optimism about technology and how he expects it to evolve.

Marc Champagne is author of Personal Socrates: Questions That Will Upgrade Your Life from Legends & World-Class Performers. In this episode, Marc and Daniel discuss Marc’s favorite books, tools, and self-reflection habits.