#110 Payload – Building a Media Brand to Cover the Business and Policy of Space | Mo Islam, Co-Founder

In Episode #110, we explore building a media brand to cover the business and policy of space. We’re joined by Mo Islam, Payload’s Co-Founder, who talks with us about becoming the number one resource for space industry news. We cover everything from lowering the costs of space travel to why we are in the middle of the next space race.
Written by
Daniel Scrivner
Last updated
August 17, 2022
–
5
Min Read
Share 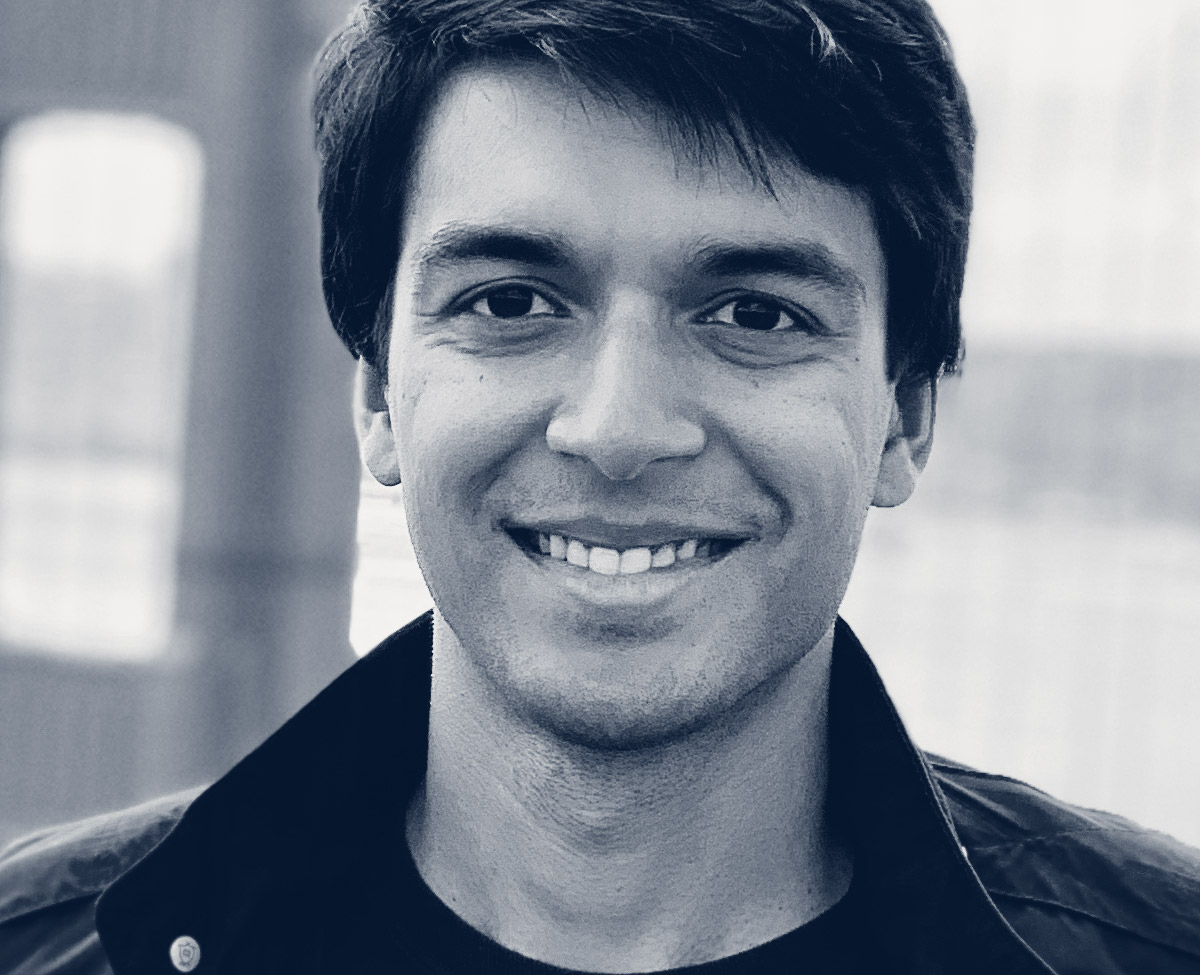 “Very simply, we are living in the next space race, and it's going to have huge implications for the way we build technology, the way we spend dollars in military.” – Mo Islam

Mo Islam is the co-founder of Payload Space, which is building a media empire dedicated to covering the business and policy of space, as in outer space. We discovered Payload and immediately subscribed to their daily newsletter after it was recommended by Delian Asparouhov, co-founder of Varda Space Industries, in episode 71. We asked Delian what newsletters and websites he used to stay on top of everything going on in space, and he had only one answer: Payload Space.

In this episode, we go deep on why we're at an inflection point when it comes to space and how that was unlocked, at least in the U.S., largely by SpaceX, which has brought down the price to get a unit of mass up to low Earth orbit by order of magnitude. We cover the outsized role the military and defense departments play as customers for space companies, ranging from Earth imaging to satellite manufacturing startups. We talk about the space companies that Mo thinks are the most underrated, as well as how Payload is building a media empire, starting with what Mo calls The Modern Homepage, which is their daily newsletter. We discuss how Payload crafted a compelling voice and editorial style in an old school and relatively stodgy industry, making space cool to read and learn about.

This episode is our definitive guide to building a media brand to cover the business and policy of space. In it we cover:

Here are a few ideas we'll be thinking about weeks and months from now:

Want to dive deeper? Here the best content we've curated on this subject:

We covered a lot of ground in this interview. Here are links to the stories, articles, and ideas discussed:

Listen Now
Infinite Games – The Past, Present, and Future of Digital Collectibles with Rob Petrozzo of Rally

Rob Petrozzo is Co-Founder/Chief Product Officer of Rally, a marketplace for buying & selling equity shares in collectible assets. We discuss ownership as the new status symbol, building a marketplace & the future of digital collectibles.

On this episode of Outliers, I sit down with Oscar and Emmy award-winner Howard Berger to discuss leadership, taking creative risks, and the lessons he's learned from directing legends.