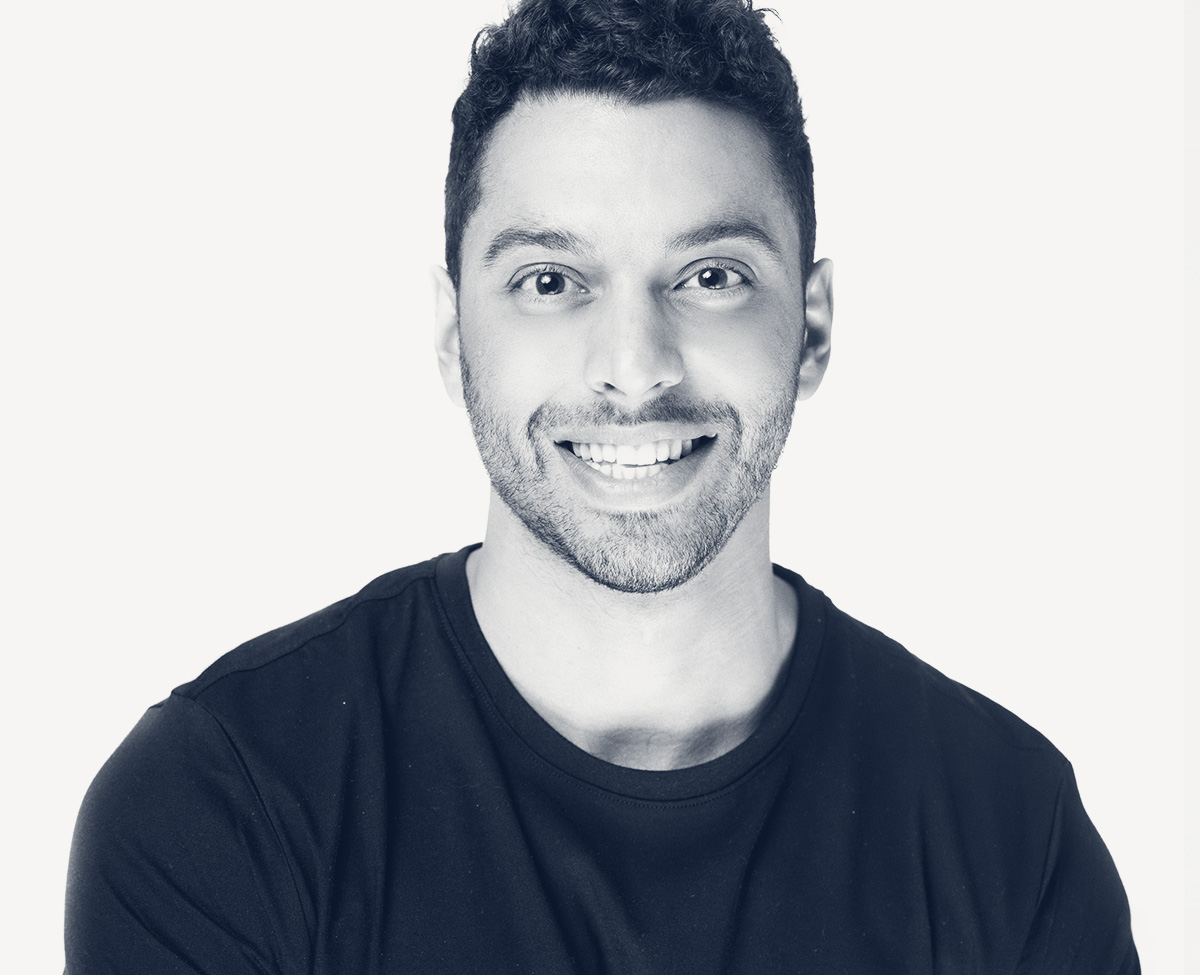 “I think failure is definitely glorified to a degree. The goal is that you don't just fail consistently; eventually, you provide successful impact to others. But to the degree you're able to royally fail, and then royally succeed, that's way better than just royally succeeding. It's like a great underdog story in a way.” – Joe Percoco

Joe Percoco (@joepercoco) is Co-CEO and Co-Founder of Titan, an investment firm focused on leveling the playing field across the wealth spectrum. Titan manages over $500M for 30,000 clients and has recently been valued at $450 million at the close of their Series B round. Before launching Titan, Joe Percoco managed investments at Goldman Sachs and McKinsey & Company.

To hear Joe’s full interview, including insights from his experiences at Goldman Sachs and McKinsey, click here.

‍
For more, explore the transcript of this episode.

Chapters in this interview:

Links from this bonus episode

Y-intercept vs. Slope in Hiring

When hiring, Joe puts more weight on whether the potential team member can grow exponentially in their role, rather than whether they currently have a higheAr level of skill.

“The idea of Y-intercept versus slope—I train a lot of our internal people on this subject—is, all else equal, we would prefer someone who had a much lower Y-intercept with a much higher slope, because it's like you're making a bet on time with them, that with training and care, they're going to be next level at their job.”

Each week, Joe audits his calendar to make sure that 90% of his time is spent doing the three core duties he has as a CEO:

“There are only three things I need to be doing as a CEO. One, making sure capital is there. So that's like fundraising, and so forth. The second is determining where capital should be deployed, that's strategy. The third is ensuring that capital gets deployed where it should be deployed. And that's execution.”

He color-codes everything on his calendar, from meetings to tasks, as green, yellow, or red, based on whether they align with his goals. He aims for a week that is at least 90% green.

Joe recommends assessing each project you take on like a T-shirt. Simplifying the decision matrix and using a t-shirt analogy helps everyone get on the same page with priorities.

“Is this an extra-large impact? Small effort? If so, that gets really high on the list. And so, it's a creative approach, as I'm sure a lot of people have an ROI-based methodology. I've learned that the T-shirt moniker adds a little bit more fun to the strategy planning exercise.”

Marshall Haas is co-founder of Peel, Shepherd, and Need/Want. In this episode, Marshall and Daniel discuss habits, routines, and inspirations

Jessica Schaefer is Founder of Bevel, a strategic communications firm with a portfolio in fintech and venture capital. In this episode, Jessica and Daniel discuss crafting a company narrative and why PR is a smart investment.

I sit down with Casey Putschoegl, Co-Founder and CEO of 33Vincent, to talk about when and how to bring on an incredible executive assistant to help you level up.