Listen as we decode favorite books, writing tools, and the advice he’d give his younger self with Nicolas Cole, Co-Founder of Ship 30 for 30 and Category Pirates. We also cover why all great writing changes the reader and how to endure the boring things that are required for success in anything.
Written by
Daniel Scrivner
Last updated
October 11, 2022
–
13
Min Read
Share 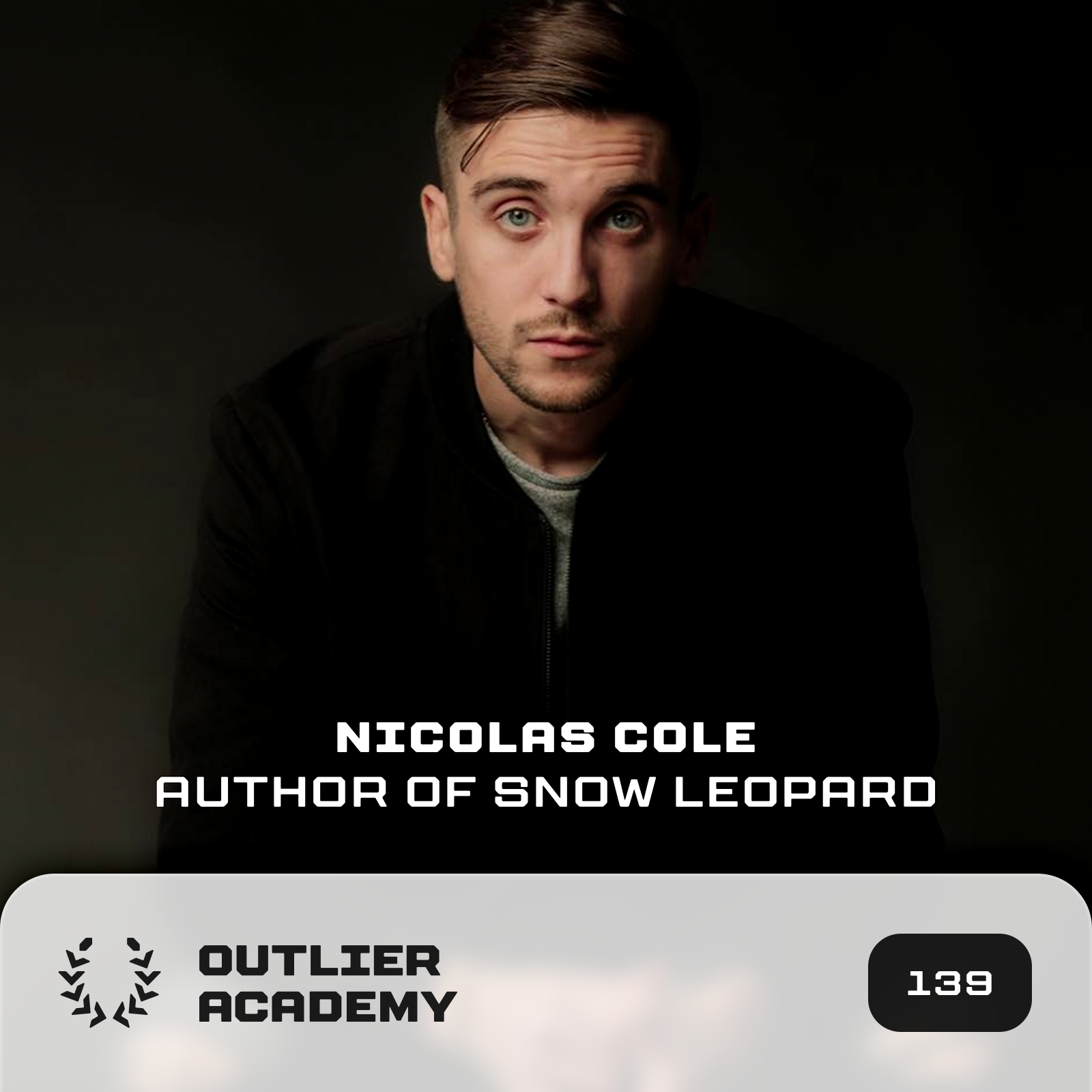 Nicolas Cole is one of the most-read writers on the Internet. Over the past decade, he’s written over 5,000 articles online and ghostwritten for over 300 Founders, C-level executives, NYT best-selling authors, and Grammy-winning musicians. He’s also the Co-Founder of Ship 30 for 30, which is one of the largest cohort-based writing courses online, as well as Typeshare and Category Pirates.

Nicolas is also the author of numerous books, including The Art and Business of Online Writing: How to Beat the Game of Capturing and Keeping Attention, and his latest, Snow Leopard: How Legendary Writers Create A Category of One.

Nicolas Cole shares the lessons he’s learned as one of the internet’s most-read writers, including why he’s fascinated with reverse engineering written work—from James Patterson novels to Twitter threads—into templates writers can use, why all great writing changes the reader, why his superpower is his ability to endure boring things for longer than others, and so much more.

“It takes you a really long time to realize that great writing has very little to do with you. It will change you in the process. It can be about you, yourself, your heart, and your story. Everything can be in it, but has to ultimately be about the reader.” — Nicolas Cole

If you enjoyed this episode with Nicolas Cole, don’t miss our other interviews with writing and category creation experts:

Tagged:
Founders
,
Books
,
Author
,
Nicolas Cole
,
Enjoy reading this? Share it.
Link copied!
BE THE FIRST TO HEAR
Be the first to receive new articles and episodes as soon as they’re released.
Subscribe
FOLLOW DANIEL

Listen Now
Infinite Games – Macro Thinkers, Investing in Human Capital, and Why Financial Innovation Will Save the World with Ben Savage of Clocktower Ventures

Ben Savage is Partner at Clocktower Technology Ventures, a leading fintech venture capital firm. In this episode, Ben and Daniel discuss investing in human capital, macro investing, and how fintech will save the world.

Dave Eisenberg is Founding Partner at Zigg Capital, a venture capital firm investing in real estate and construction technology. In this bonus episode, Dave and Daniel discuss the habits and routines that help keep Dave focused.

Robbie Bent is CEO and Co-Founder of Othership, a platform for breathwork, connection, and mental wellness. In this episode, Robbie and Daniel discuss habits, routines, and inspiratio